Late yesterday, United Airlines made some serious waves in the brave new world of 2020 air travel. The airline announced that it was eliminating change fees. United previously charged non-elite passengers who wanted to change their flights to another date or time a whopping $200 per ticket over and above any difference in fare. Just hours later, Delta and American followed United’s lead, announced “no change fees” policies of their own. 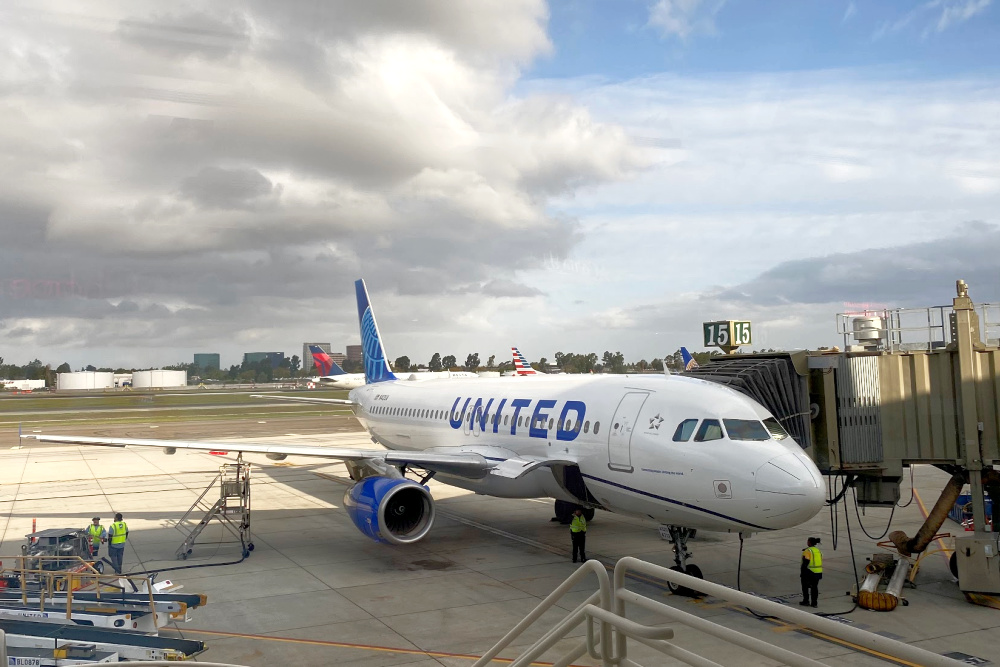 But are all these new no change fee policies created equal? I decided I had to deep dive into all the airlines’ rules and restrictions to discover any differences. My goal was to analyze which one is better for travelers, with a special focus on families who may have unique travel needs. The fine print always tells a more nuanced story, and I try to read as much of it as I can so you don’t have to.

Spoiler alert – Southwest Airlines’ no change fee policy is still the superior choice for the vast majority of travelers. American comes in as a reasonably close second for travelers booking with money instead of miles at least. United and Delta’s policies lag behind. Here are the major differences in the airlines’ policies that you need to understand as you compare your future flight options. 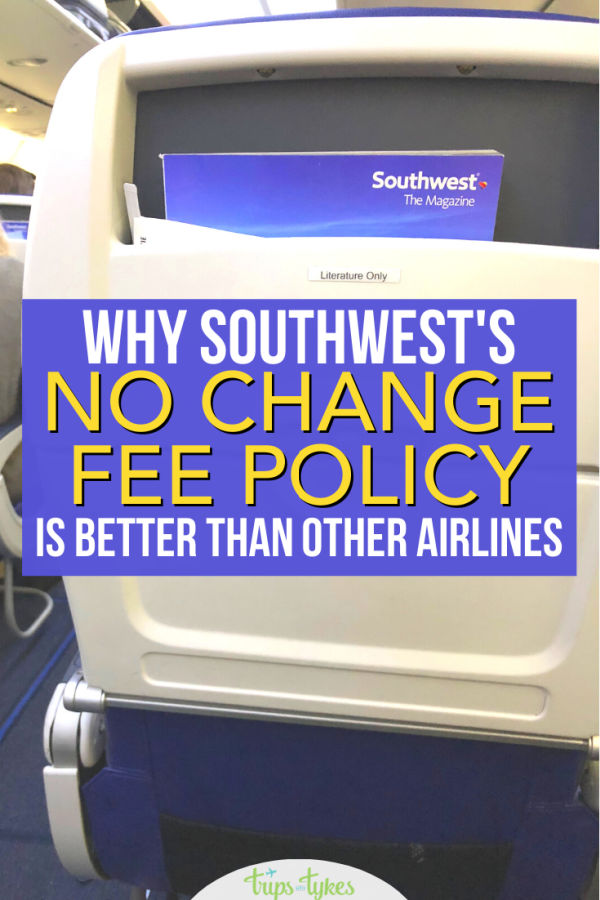 Factors to Consider when Evaluating US Airline No Change Fee Policies

Only Southwest and American Credit Customers the Difference for Lower Fares

The crux of all airlines’ no change fee policies is that customers don’t pay an extra fee to change their flights. Of course, if a new flight a passenger wants to book is higher in price than the original, the customer still has to pay the fare difference. No change fees simply means there isn’t an extra penalty over and above that fare difference. 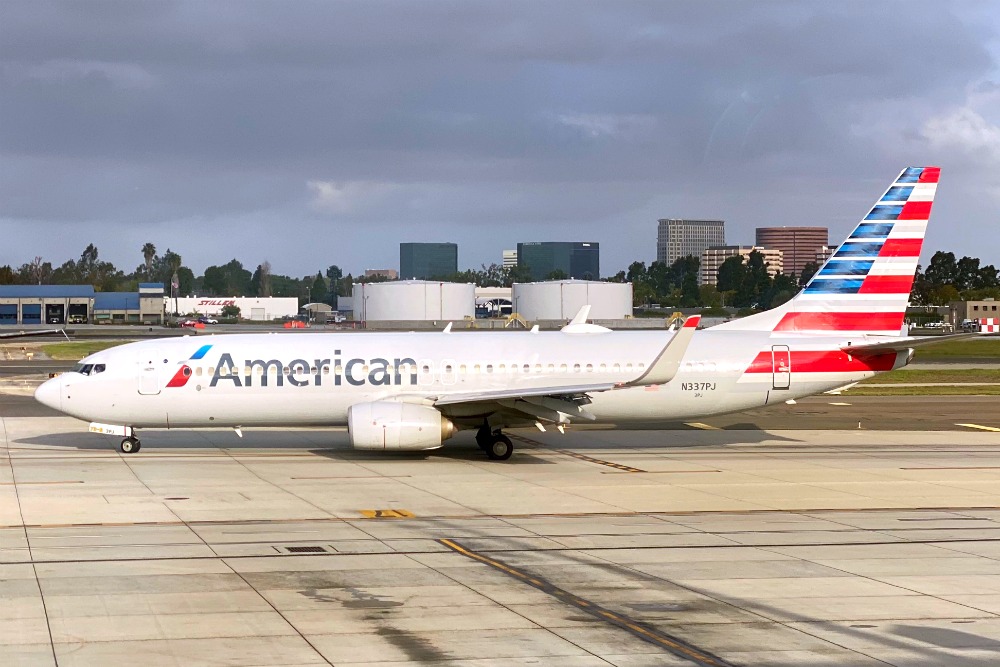 United, however, has adopted the precisely opposite rule: “If your new flight costs less, you’ll be able to change for free but will not receive a refund of the fare difference.” Details on Delta’s policies are still forthcoming, but it is thought they are following something similar to United’s offering (although that could change so check back for updates).

This means that two airlines are offering a much more flexible option to passengers. Customers are not penalized on Southwest or American for booking early when they think they spot a deal, because they can always lock in a better deal later if it becomes available (Related: How to Maximize a Southwest Fare Sale). They can then use the price difference towards a future itinerary.

Southwest’s no change fee policy applies to all fare types the airlines offers. The most discounted Southwest tickets are known as “Wanna Get Away” fares. They usually have to be purchased anywhere from 7-21 days in advance and are limited in number. But they otherwise have all the same rights and privileges of any tickets the airline sells, including the right to change to a new flight without a change fee.

When it comes to all of the three legacy carriers – Delta, United, and American – the new no change fee policy applies to all standard economy and premium cabin tickets. It does not, however, apply to the cheapest fare those airlines sell – Basic Economy. Basic Economy tickets have a number of restrictions on these three airlines, although the precise rules differ among the three carriers. Some offer no advance seat assignments, others prohibit full size carry on bags, etc.

These airlines’ restricted Basic Economy fares are often what is most similar in price to Southwest’s Wanna Get Away fares on many routes. With so many restrictions in Basic Economy – including also a change fee – the Southwest option is clearly superior when prices are similar. Many customers, myself included, would likely be willing to pay quite a bit more for the much less restricted and flexible Southwest option over a Basic Economy ticket on all the others.

Southwest’s Treatment of Award Tickets is the Most Favorable

If you are using frequent flyer miles to book an award ticket, these four airline policies are also not created equal. How each airline treats a change to an award ticket compared to a cancellation (where miles are redeposited) varies quite a bit.

Southwest’s policy allows you to either a) change or b) cancel a Rapid Rewards points booking up to minutes before the flight is scheduled to fly, with no change fees or penalties whatsoever. I regularly cancel and change Southwest flights and the points are credited back to my account in seconds. This is the most generous of all.

American’s policies are similarly generous. Both award changes and cancellations are allowed for free on the same fares and routes as would be free when booked with cash.

United’s policies look similar on the surface, as United customers can also change to a new award flight with no change fee. But if customers want to cancel an award booking made with Mileage Plus miles and redeposit the miles, United’s policy is inferior. United charges an award redeposit fee if a cancellation is made less than 30 days of the scheduled flight. This fee can be as high as $125 per ticket depending on a customer’s status and how far in advance the request is made. Only passengers who cancel their plans 30 days or more before travel can redeposit miles for later use without a fee, making United’s policy less flexible.

Delta arguably has the least favorable policy of the bunch. Award ticket cancellations and changes are prohibited less than 72 hours in advance entirely. All other changes or mile redeposits are charged a flat fee of $150 per ticket for non-elite passengers, even if done many months in advance. 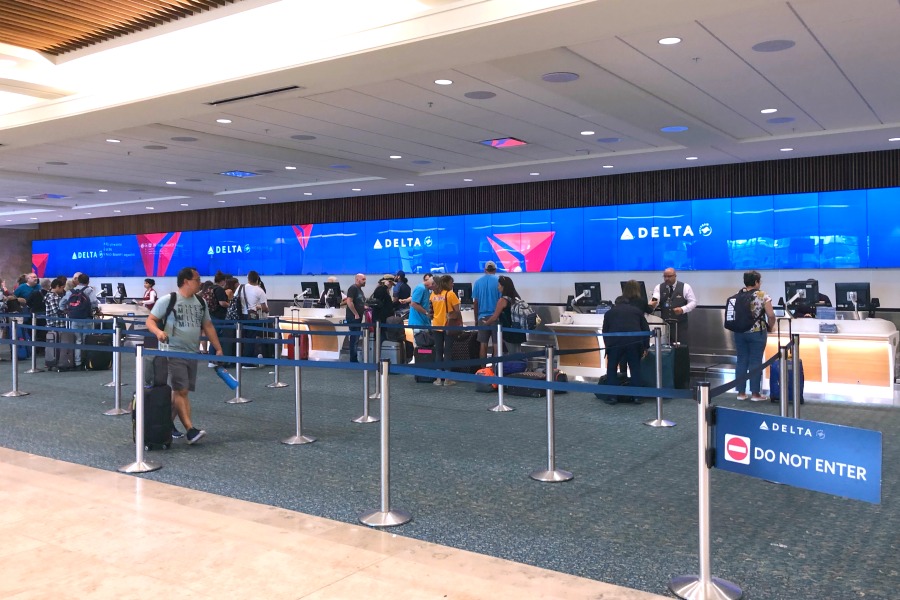 Additionally, these various policy minutiae also don’t tell the whole story when it comes to changing award travel bookings. Southwest has the most wide open award availability of all the airlines. On Southwest, if there is a seat available on the plane, you can book it with Rapid Rewards points at a fairly fixed value.

With the three legacy carriers, however, that is not always the case. And often even if there is an award ticket available to switch to when making a flight change, it may a terrible miles value. Customers could find themselves shelling out double the miles they originally did for a new flight that is not necessarily substantially higher in cash price.

Southwest’s no change fee policies apply on each and every route the airline flies anywhere – including all its international routes. Southwest currently flies to Mexico, the Caribbean, and several Latin American destinations.

American has for all intents and purposes matched Southwest’s no change fee rules on similar international destinations in North and Central America. American has announced that its no change fee policies will apply on select routes to and from Canada, Mexico, and the Caribbean. (Of course, customers should always check their exact destination city to be sure.)

United and Delta, in contrast, has limited the new no change fee rules to domestic US flights only (continental US, Hawaii, Alaska, Puerto Rico, and the US Virgin Islands). No international flights are included, even on routes where these two airlines have flights that directly compete with American and Southwest. (Update: United already changed its policies a few days later to include competitive routes in Mexico and the Caribbean).

Once again, Southwest and American’s policies come out ahead. For Americans who travel abroad but within North, South, and Central America, only two airlines give passengers travel flexibility with no change fees.

Southwest vs. the Rest: Other Airline Differences that Matter 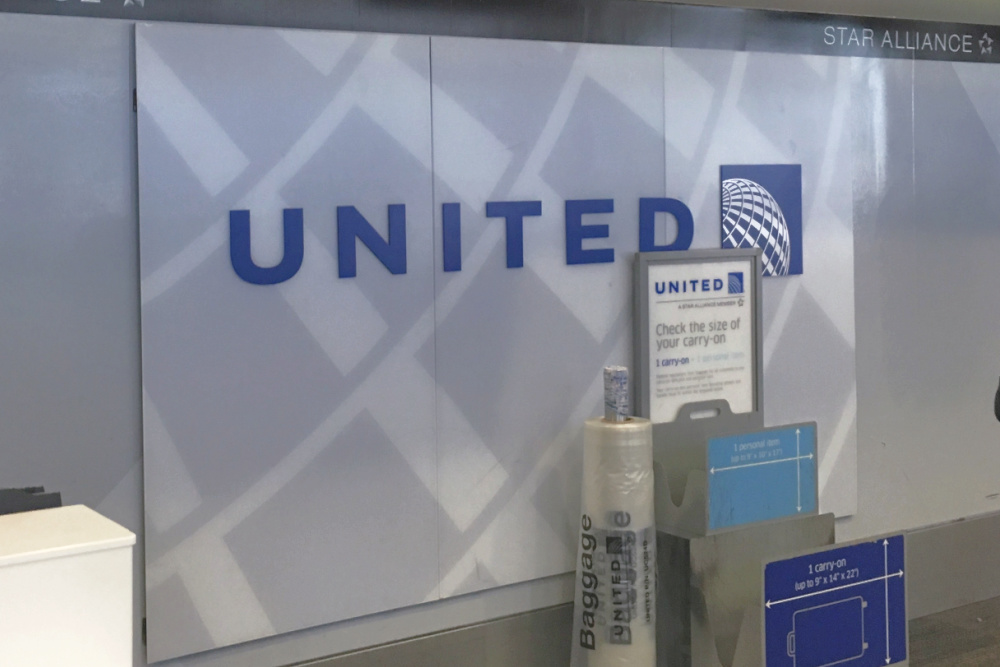 Change fees are of course only one piece of the puzzle in deciding between airlines for any given trip. Southwest has other advantages when it comes to my personal situation that tip the scales. For example, I happen to live closer to Oakland International Airport (a major Southwest hub) than I do to San Francisco where United, American, and Delta all have a larger presence. The airline is more convenient for me to fly the majority of the time. I can also count on lower transportation or parking costs at a smaller airport like OAK.

Not every travelers will be in that same boat, of course. That said, there are a number of other reasons I will continue to fly Southwest with my kids that may apply more generally to other traveling families. Consider the following as you compare price and convenience in your own flight decisions:

Of course, airlines certainly have some policies not discussed in this post of their own that may be preferable to some travelers. One example is the recent free same day standby change that United just announced along with this new no change fees policy. As of January 1, 2021, United will allow all customers, regardless of status, to be added to the standby list for an earlier flight at no charge. American has matched this policy.

This can certainly provide additional welcome travel flexibility for many. For families, however, I’m a little more skeptical of its value. Finding standby seat availability for multiple travelers is certainly harder than for a solo one. And families often have checked bags that they want to ensure arrive with them, which may not happen if they fly standby on an earlier flight.

Travelers need to understand that policies with the same name don’t always function the same way on different airlines. If you simply saw the headline “no change fees,” you might assume United’s, American’s, Delta’s, and Southwest’s policies were substantially similar. They clearly aren’t.

All this said, I still applaud United in major ways for making this customer-friendly move to reduce what is one of the most onerous and hated fees in the airline industry. And I commend American and Delta for making the copycat move so quickly. Something is better than nothing! But I’ll still stick with flying Southwest with my kids the vast majority of the time. 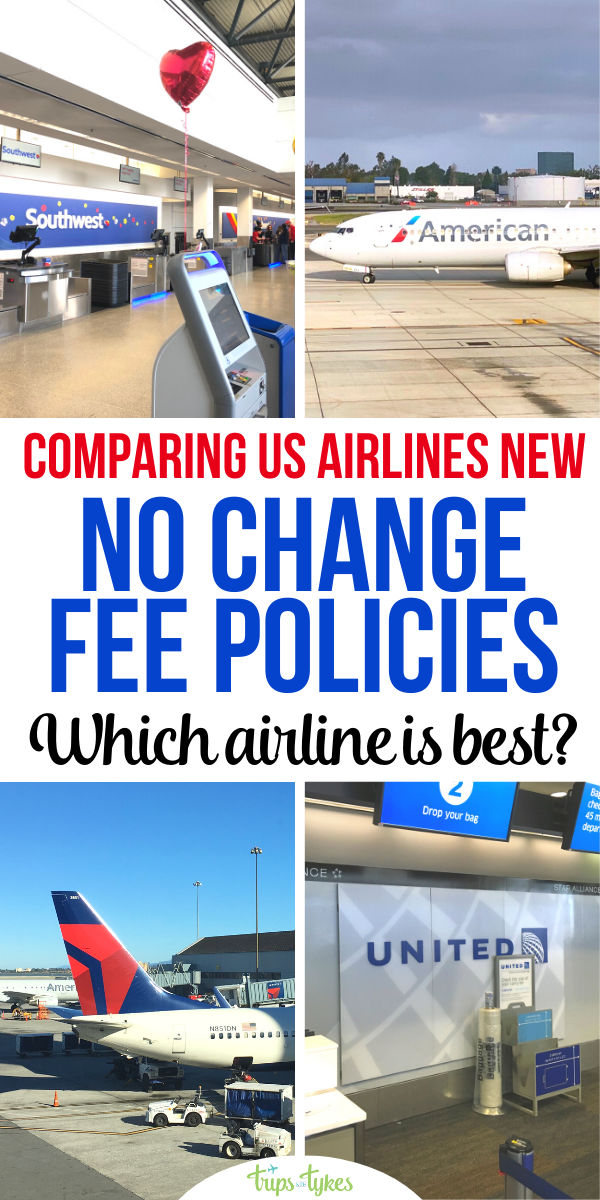 Disclosure: For the sake of full disclosure, I think it is important to mention that I was a paid brand ambassador for Southwest Airlines back in 2018. This particular post, however, was not influenced by that previous partnership and reflects my independent judgment as a paying customer in 2020.