Last summer (before I was grounded with Baby #2), I had the chance to fly Southwest within a few weeks of the rollout of its new on-board WiFi and Dish TV offerings.  I posted a review of the entertainment options at that time that has proven to be the most popular post I’ve ever published on the blog, according to my WordPress stats.  So, I thought it was time for an update since this is a topic a lot of flying families obviously care about! 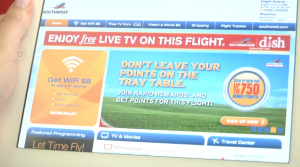 My family flew Southwest cross-country this past weekend for Baby Charles’s first airplane trip (more on that later), so we got a good chance to test out the in-flight entertainment options on Southwest.  I’m happy to report that Southwest and Dish have improved upon the state of the system since I saw it last.

The live TV selection has been expanded a bit from the 10 channels we viewed last time, with 15 channels now offered (Bravo, Discovery, TLC, Fox News, Fox 5, CNBC, NBC, HGTV, Golf, Fox Business, Animal Planet, Food Network, NFL Channel, Travel Channel, and MSNBC).  For the most part, I was able to watch most channels with minimal trouble, although Bravo kept cutting in and out on one of my four flights.  Overall, the connections were as good as, if not better than, my experiences with satellite TV on Virgin America and JetBlue.

My biggest critique of the live TV last time was that channel surfing was burdened by having to watch a commercial each time you switched to a new channel.  This has, happily, been changed.  Now, you simply watch a single commercial the first time you log onto the TV system on each flight you take.  Then you are free to change channels the rest of the flight without a commercial interruption.  Be aware that you do have to enter an email address to access the system, so that Dish can send you a “special offer.”  I entered the email address I used for spam, and happily filed away my special offer email from Dish that came later that day.  Not a very big burden for free TV, so I’ll take it. 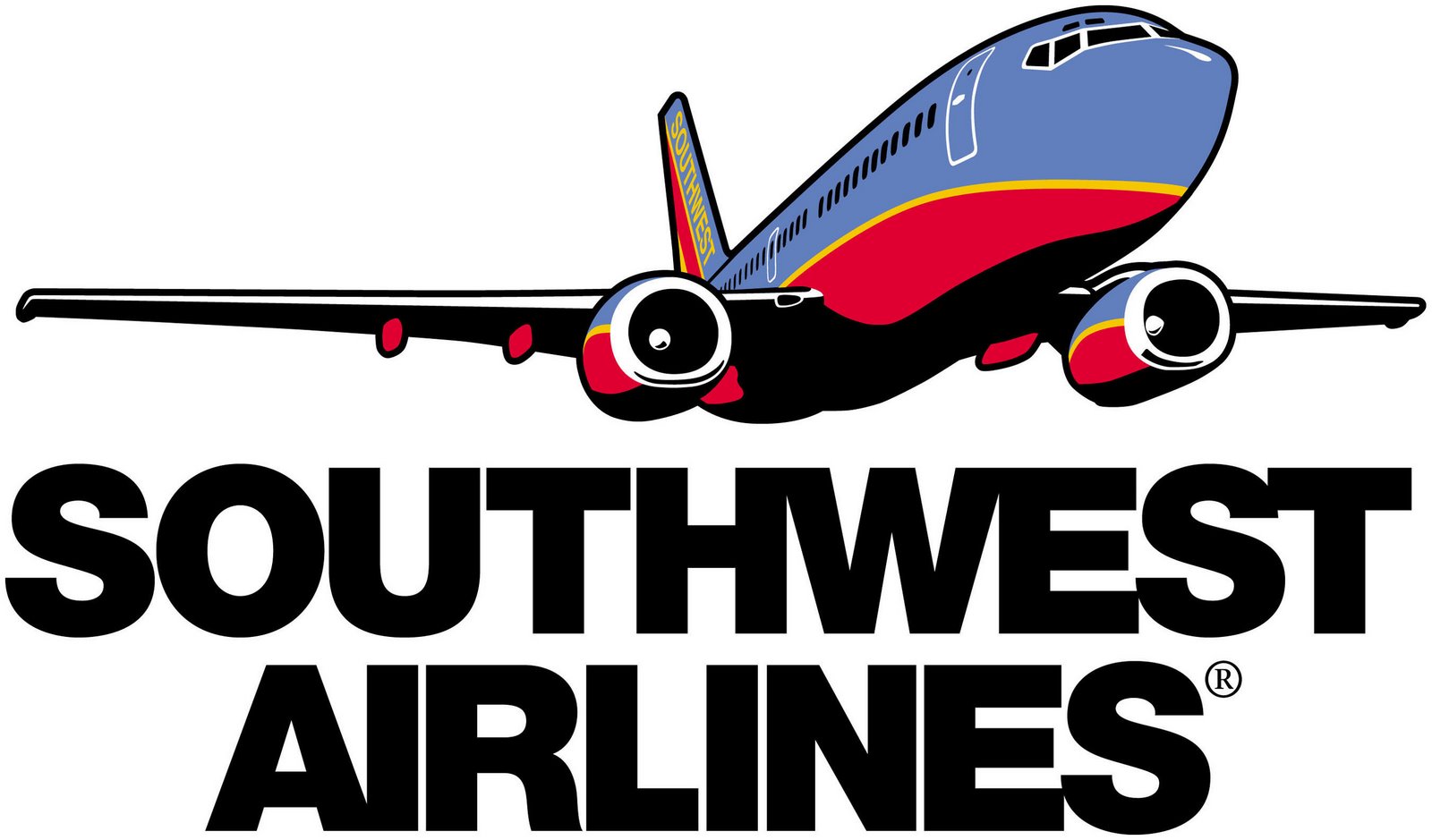 Southwest’s system also offers TV episodes and movies on demand.  The TV episodes are free, and the selection consists of the usual airline fare — comedies like How I Met Your Mother.  Older kids might be interested in episodes of The Simpsons, but Southwest still does not have any truly kid-friendly free TV options.  The selection for adults, however, is certainly more that adequate.

Movies on demand are available for a $5 fee.  The movie selection has been improved quite a bit, with about 40 titles in the mix now.  The kid friendly choices are indeed much broader as well.  I spotted The Lorax, Despicable Me, Diary of a Wimpy Kid, Rio, and Ice Age Continental Drift on the list, so your little one can certainly be entertained for a small fee if you exhaust your own tablet or phone apps and videos.

With all the TV options (and also because we were juggling a four month old lap child), we didn’t use the WiFi this time.  (Plus, I’m on maternity leave so I didn’t have work emails waiting for responses!).  But I still think that $8 per device a day for Southwest’s WiFi access is one of the best deals in the business right now and I will not hesitate to pay it in the future.

All-in-all, my family had four great flights of free entertainment with Southwest this weekend.  I got to catch up on some Winter Olympics watching while the lap baby slept, so I count that as a successful first flight!

[…] out my original review of Southwest’s entertainment system published in summer 2013, the update posted in early 2014, and my review of the addition of more kid-friendly choices in […]

[…] in the past year or so, and I’m excited to see that so many readers have enjoyed my previous reviews of Southwest’s in-flight entertainment choices (believe it or not, but they are my most […]

[…] I’ve published an updated review to reflect the status of Southwest’s in-flight entertainment as of February 2014.  Check it […]