When I launched this blog in 2012, I started it off with a post about how parents should track their children’s travels.  Having a list of all the airports, airlines, and other details might be a nice addition to the baby book for your jetsetting little one. 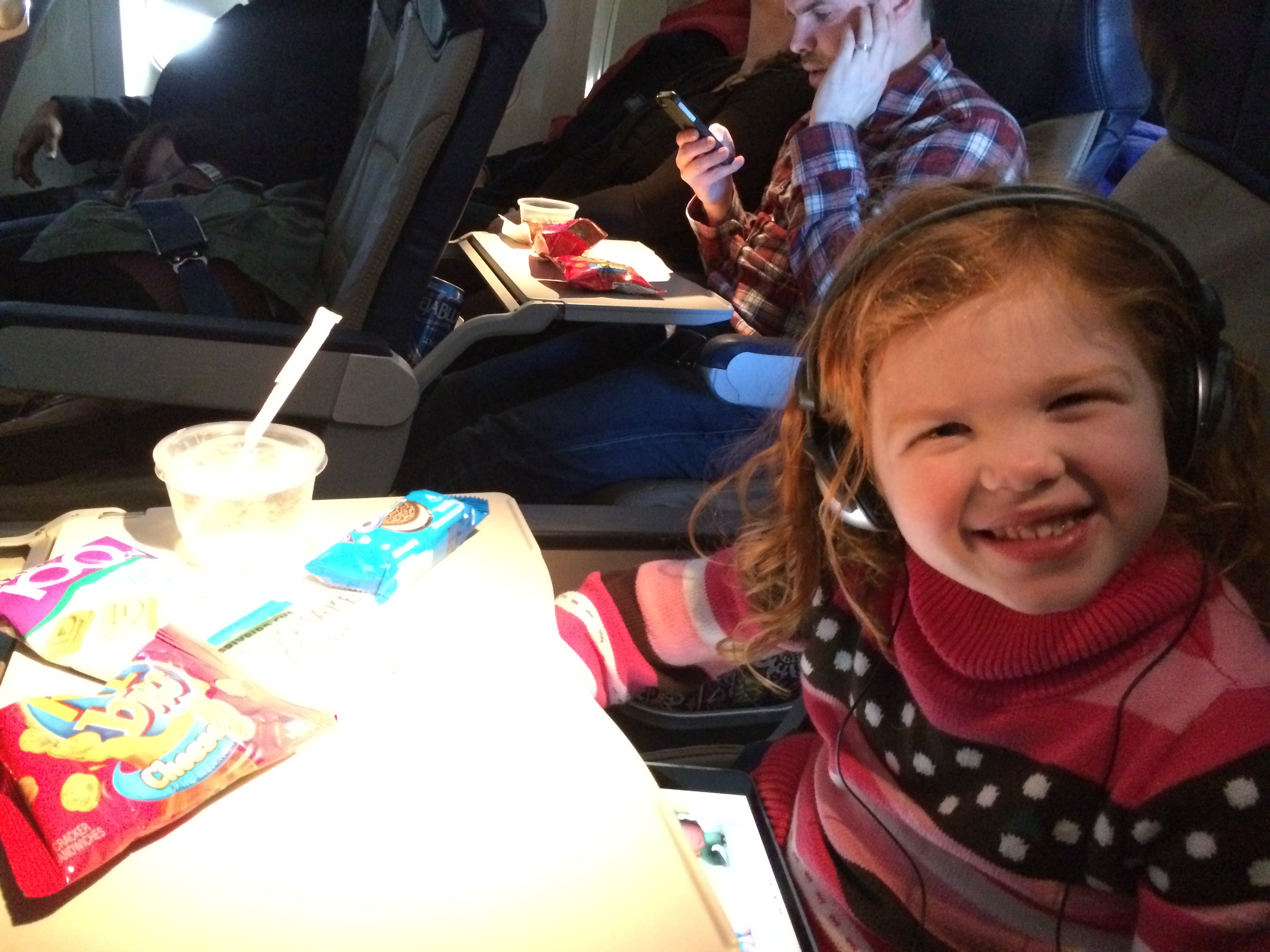 As has become an annual Trips With Tykes tradition, I update my daughter’s flight stats at each birthday (here’s last year’s post).  My little one turned 5 last week, so it is a great time for me to update her flight stats yet again.

We’ve had a pretty mellow year for travel, as we welcomed a new baby into the family this past fall.  This meant I was grounded for a few months, but my daughter was lucky enough to do a few quick trips with grandparents and daddy while I stayed behind.

Interesting facts that we noticed from the data:

What’s next for Miss V?  We hope to add to her travel stats soon, as follows:

Now that we have another baby in the family, I can start to track his travels too!  So far, he has only done one roundtrip, but more are planned in the coming months.

[…] just turned 6 last week so it is time for her annual update.  (You can also review her 5 year update, 4 year update, and my original […]

[…] flown JetBlue, Delta, US Airways, Virgin America, and AirTran before she turned one (see her flight stats here).  Her first Southwest flight wasn’t until she was nearly two years old when we took her to […]

[…] flown JetBlue, Delta, US Airways, Virgin America, and AirTran before she turned one (see her flight stats here).  Her first Southwest flight wasn’t until she was nearly two years old when we took her to […]

What a great idea, love it! I may have to try to do this too!