It was inevitable that my continuous blog posting would be interrupted by my day job, so my apologies for the last few weeks of radio silence.  Hope it won’t happen again any time soon! 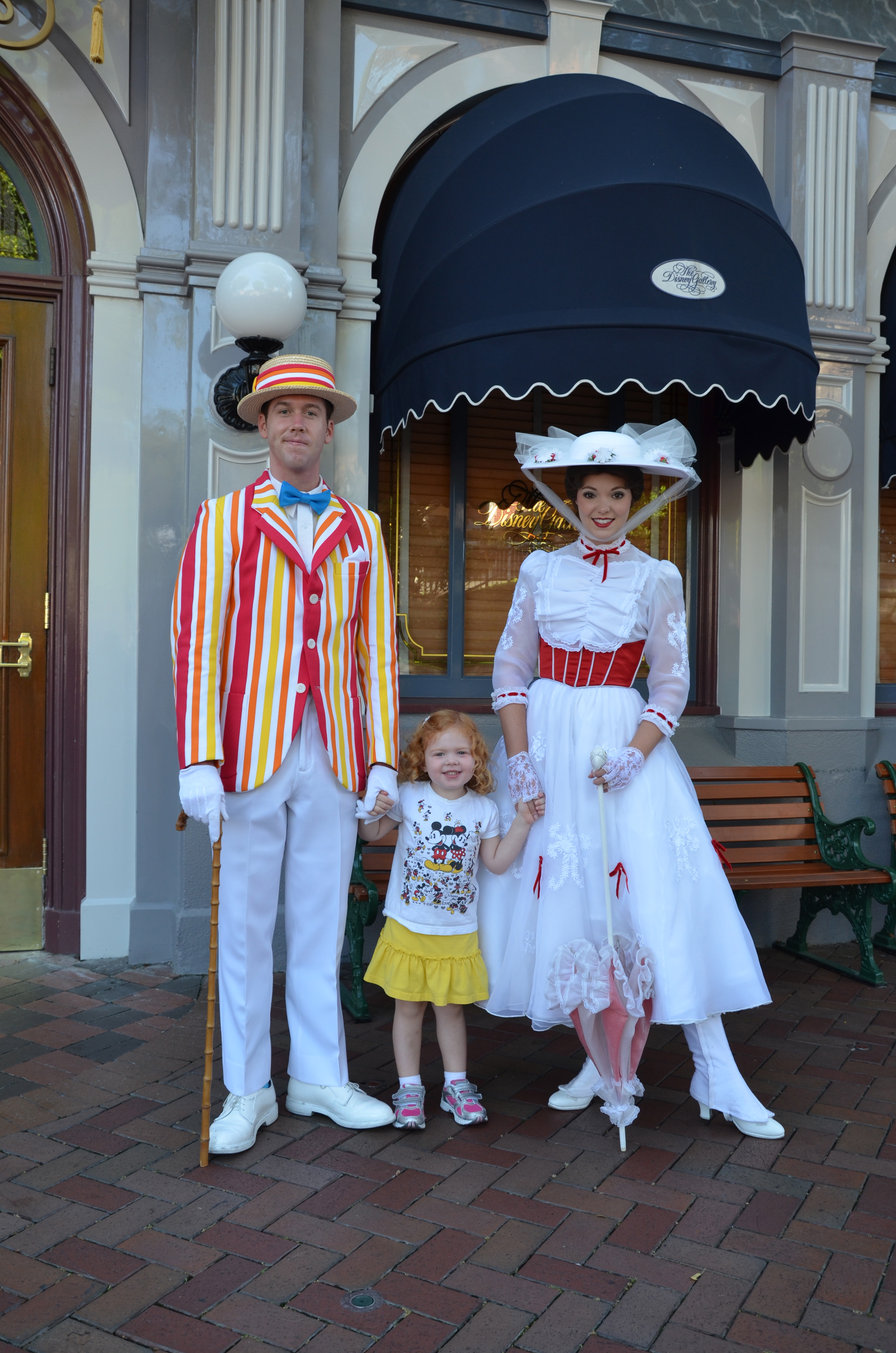 Our Disneyland visit was supercalifragilisticexpialidocious!

The good news is that I ended my rough work period with a long weekend trip to Disneyland last weekend!  This was our daughter’s third trip to Anaheim in her three years and I’m happy to report it was another successful visit to the Mouse.  Our strategy was much the same as I’ve outlined in my previous posts about Disneyland, but we did learn a few new tips worth sharing.

Our group: Five adults, two 3 year olds, and one infant… and a few additional guests our last day.  My husband, daughter and I were accompanied by his mother as well as our friends, a couple with a three year old and a four month old.  We were also joined by my husband’s brother and his cousin (and her almost two year old) one day.

Our airline: Southwest (SFO to SNA).  SNA is by far the easiest airport for a Disneyland vacation.  A cab is only about $40, which is a deal with a larger group.

Our hotel: Fairfield Inn Anaheim Disneyland Resort.  Location was excellent, as it was right across the street from the park entrance on South Harbor Boulevard.  This was our first time at this hotel.  We selected it because of location and also because Marriott Rewards is our family’s hotel loyalty program of choice.  The price was extremely competitive at $113 a night (AAA rate).  The hotel was nothing fancy, but it was clean and comfortable.  The only major negative we encountered was that the pool was closed when we were there (during a heat wave no less!).  Apparently they had a safety issue that required immediate closure for about two weeks.  Marriott could easily have contacted us beforehand to let us know of the closure so we could have looked elsewhere, but they did not and we only found out about the pool on arrival.  As of right now, the hotel’s website isn’t displaying any information about the pool’s ongoing closure.  Not cool. 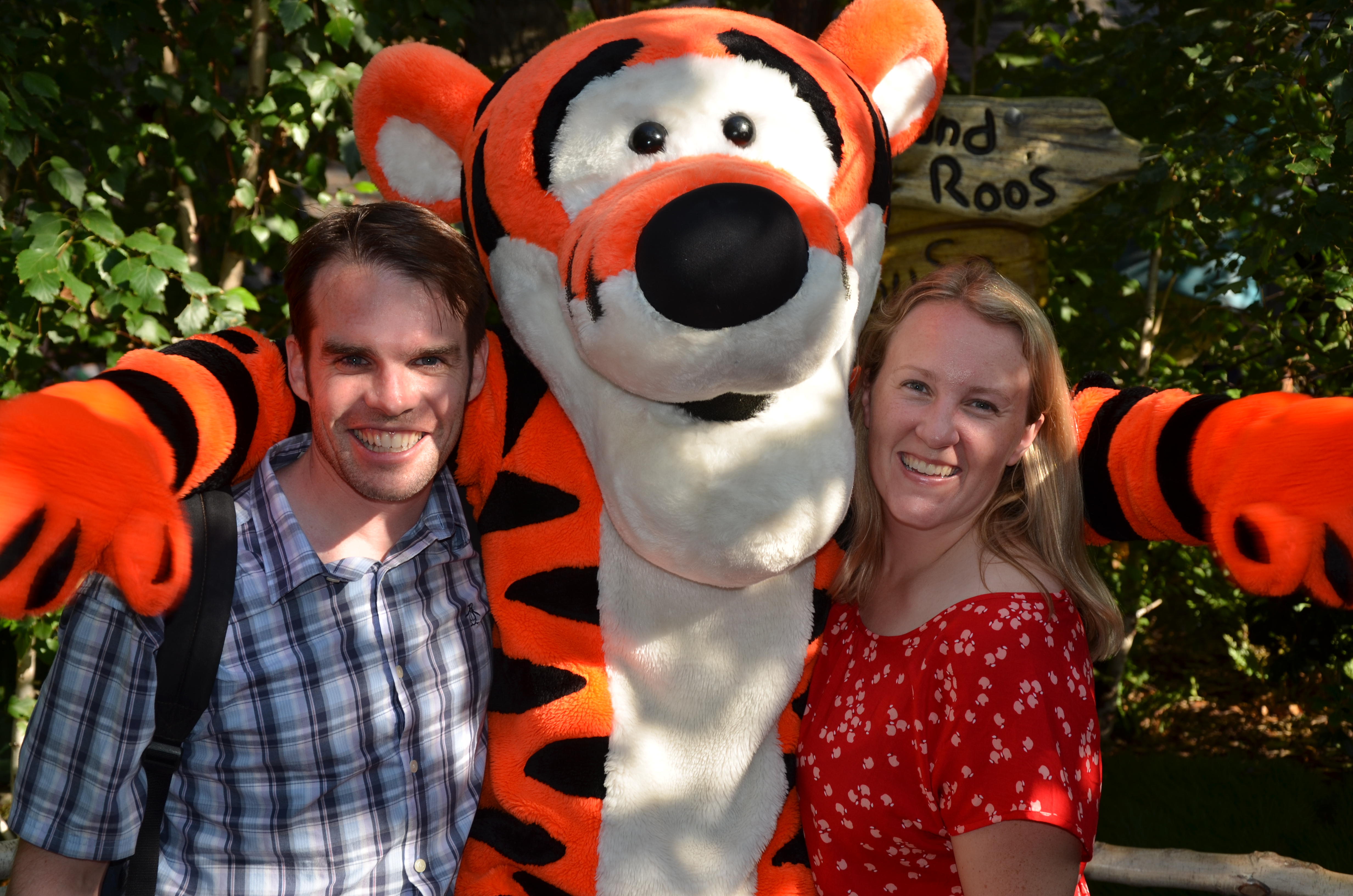 The adults can hang with Tigger too!

[...] I wrote about last week, my family recently took a trip to Disneyland with a fairly large group of adults and young [...]