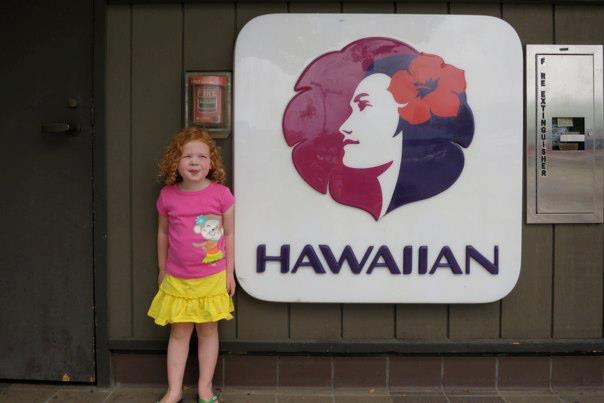 Undeterred by a flight cancellation in paradise.

A few weeks ago, I was returning from the Big Island of Hawaii with my husband, parents, and daughter, and one of our dreaded travel fears arose – a flight cancellation. We were in a fairly remote airport (KOA) flying an airline that only has one flight a day back to the San Francisco Bay Area (Alaska, to OAK), so we immediately felt pretty stuck. Alaska was putting the majority of the passengers on our flight up in a hotel for the night, and flying them back 23(!!) hours later.

As much as we would have probably enjoyed an extra day in paradise, it wasn’t the right choice for our group due to work schedules and toddler travel tolerance, so I was determined to find an alternate way home. I pulled up my smartphone apps, located a United flight 5 hours later to the nearby airport of SFO, and asked to be put on it before others on our flight knew what hit them. Luckily, there were plenty of seats available and Alaska was happy to accommodate us. I actually spread the word to other passengers on the flight too and many of them accompanied us on the United flight (which didn’t even go out full!). 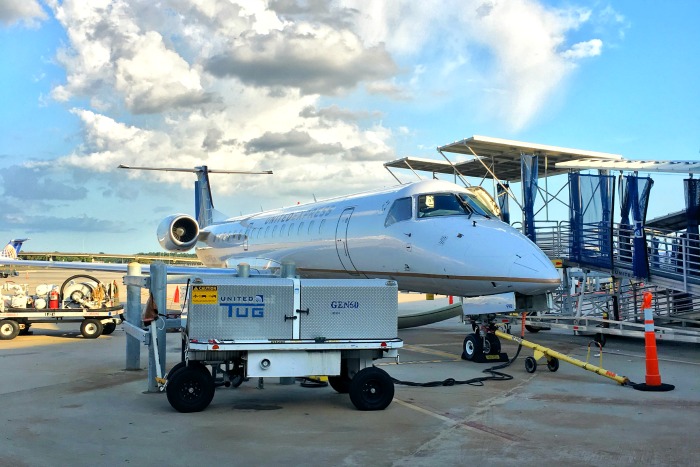 If you travel by air with your little one often enough, you will inevitably find yourself on the receiving end of a painful flight delay or cancellation. Delays and cancellations are bad enough by themselves, but throw in a cranky toddler and you may have a recipe for disaster. Delays are part of the flying game, but there are a few steps you can take to minimize the impact that a delay has on your life and sanity.

Tips for a Flight Cancellation or Flight Delay with Kids 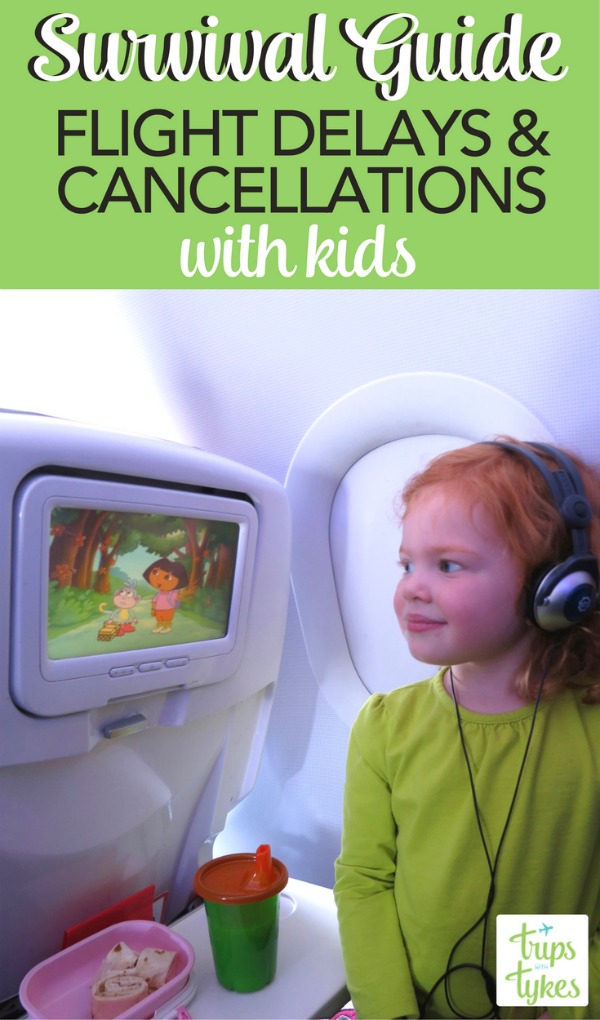 Have you ever had a big delay or flight cancellation with kids in tow? How did it work out?

Being your own advocate is so important! Many travelers also overlook the importance of being kind and police with the flight agent - they are more likely to reaccommodate you if you are pleasant.

[…] been stuck with your kids in an airport for an extended period of time thanks to a long layover or flight delay?  Keeping your kids and yourself entertained is essential to avoid succumbing to boredom.  You […]

How I Spent December 26 Stranded at DFW « Trips with Tykes

[...] piece.  This flight officially sets a new travel delay record for us with our little one (beating our Hawaii delay from this summer), with a grand total of 28 hours in [...]

Redeye with Kids: Do You Dare? « Trips with Tykes

[...] but it was an unintentional one!  We found ourselves stranded in Hawaii this past summer when our Alaska flight was cancelled.  We were rebooked on a flight 6 hours later that was a redye from Hawaii to California.  My [...]

[...] at this kind of negotiation, so I try to delegate these tasks to him when I can.  I mentioned my flight cancellation on Alaska Airlines a few days ago, and I’m happy to report that my very capable husband has come through yet [...]