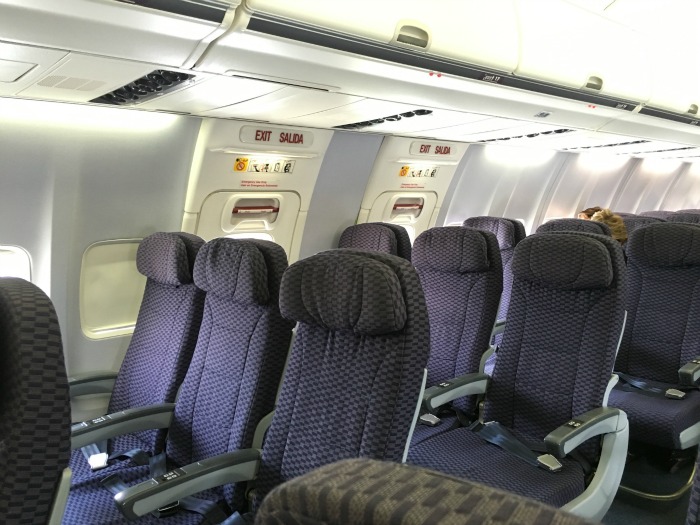 I’m often asked by fellow parents: “What is the best airline to fly with kids?”  The accurate answer is that it depends!

A lot depends on where you are based.  If you are at a hub for a particular airline, that airlines may well have nicer planes on more of its routes, better flight time availability, and more amenities in the airport that will matter to you.

The same goes for where you are going.  If you are going to a small town in the South (I fly to a lot of them!), for example, you are probably going to be stuck on a tiny prop plane run by a commuter carrier with a high likelihood of flight cancellation, no matter WHICH airline you fly.  Can’t exactly blame that on the airline.

But I really do believe some airlines — no matter what route and what airports are involved — do better and try harder for families.  Here’s my list: 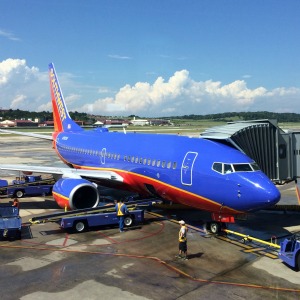 (Want to fly Southwest on your family’s next flight?  Check out my Complete Guide to Flying Southwest With Kids!)

Cons: Limited nationwide service (only to bigger cities), limited flight schedules to some destinations so delays can be lengthier as fewer flight options are available.

Cons: Lack of nationwide coverage (focus is on Northeast corridor and Florida/Caribbean destinations), planes starting to show their age. 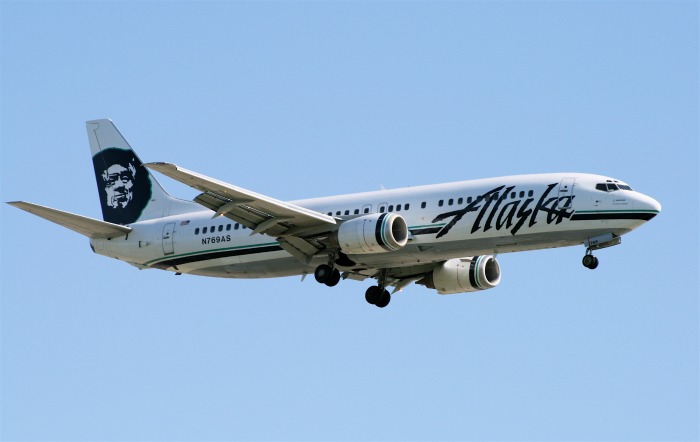 Pros: Reasonable fares (including a growing list of Hawaii options), upbeat flight attendants, MileagePlan frequent flyer program partners with a variety of airlines in different alliances, customer-service agents are US based and empowered to help (meaning they can accommodate families better).

Pros: Newer planes on some routes (ATL), many flight attendants with a lot of Southern charm, consistent WiFi service

Cons: Older and cramped planes on other routes (MSP/SLC), inconsistent pre-boarding of families (technically pre-boarding is not allowed unless you have a car seat), highly criticized frequent flyer program, ATL mega-hub is misplaced for making certain geographic connections from the West Coast. 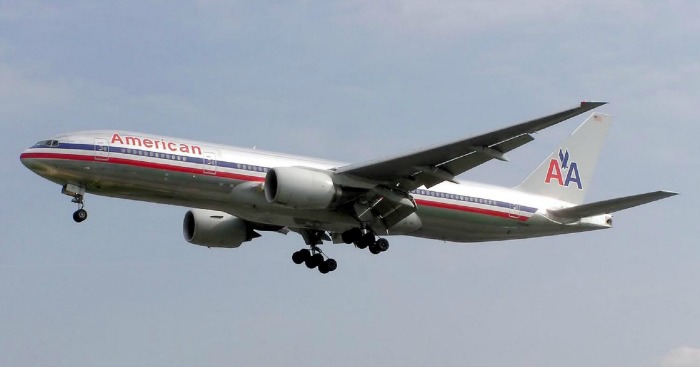 Cons: Many old planes (especially on US Airways), seat cramping only going to get worse, difficulty in securing seats together with your child 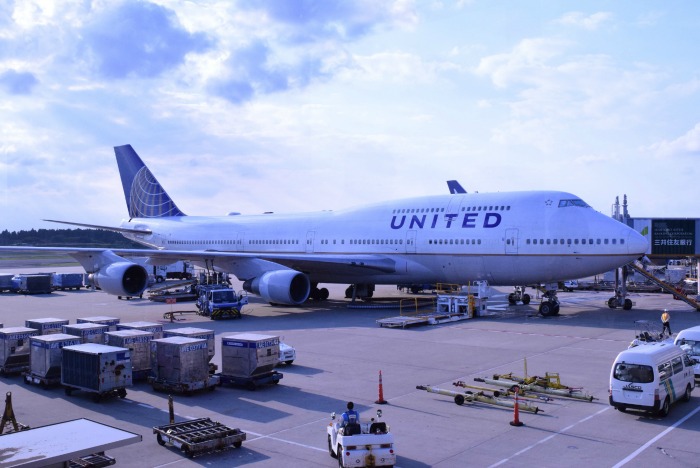 Pros: Truly nationwide coverage, fleet being upgraded in some places (including more Dreamliner coverage than other airlines), fairly good mileage redemption options in comparison to the domestic competition (particularly for Asia).

Cons: Very slow in rolling out WiFi to its fleet, seriously old planes on some routes, airline staff unhappy with current management and that can translate into spotty service to customers.

I recommend families do their research before just booking the airfare that is a few bucks cheaper than the other choices on their next trip.  Given how much variety there is between these carriers on policies that may really matter to you if you are traveling with kids, it might be worth booking a slightly more expensive fare if the airline is a better fit for your family. 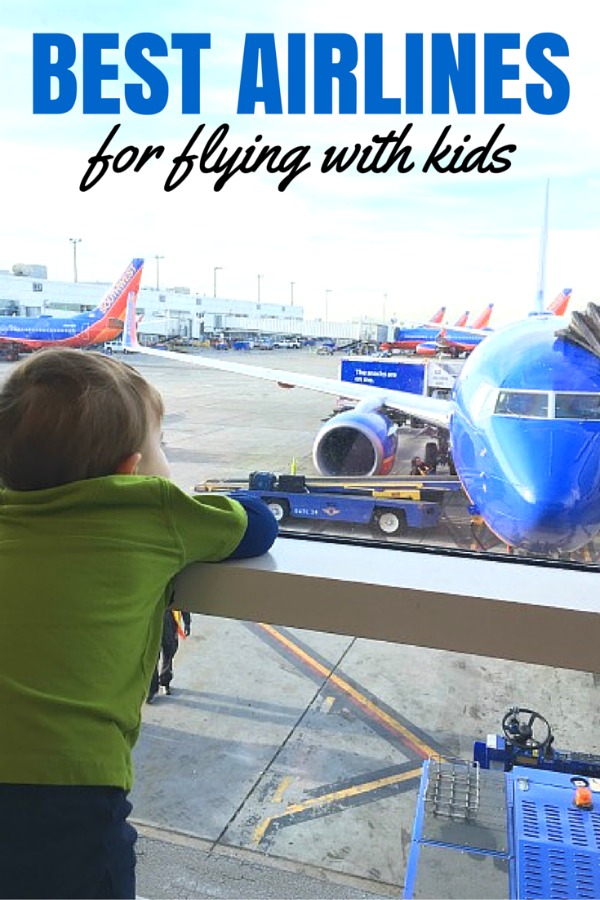 Note: This post is an adaptation of some rankings that I did in 2013, which were focused on which airlines were better for SFO-based flyers.  These rankings are different, as I’ve now focused on the policies that make the airline good choices for families nationwide.  So, you’ll notice that a few of these airlines have moved up or down.

JetBlue has dropped offering one free bag...otherwise I love them.

[…] is undoubtedly known as a family-friendly airline.  It is near the top of my list of best airlines to fly with kids.  This reputation has become self-reinforcing: since families like Southwest, they fly it.  And […]

[…] Best and Worst Domestic Airline to Fly with Kids […]

[…] Best and Worst Domestic Airlines to Fly with Kids […]

[…] a compelling case for JetBlue as the best domestic carrier.  JetBlue rates high on my list of best airlines for family travel as well, but I knock it down a few pegs for not having great nationwide coverage.  Those in the […]