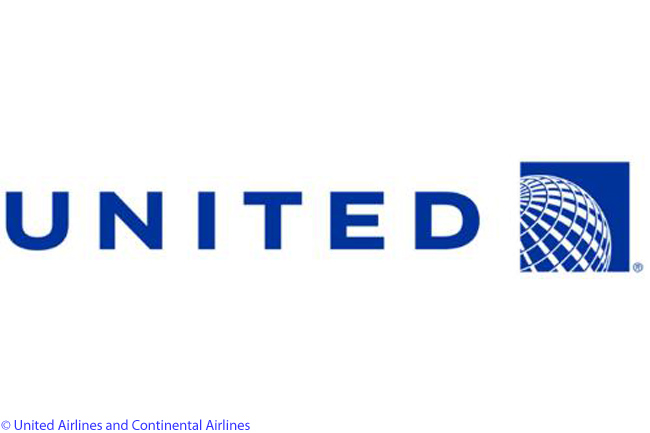 There’s a lot of flux in the airline industry at the moment.  United recently announced a restructuring of its elite program, with minimum spending being added as a requirement to achieve different elite status tiers (in addition to miles flown).  And they even followed up that announcement with an increase in change fees on award tickets.  Ouch.

As a San Francisco Bay Area based flyer, United is the largest airline in my area.  Naturally, my family and friends are often held a bit hostage to United on a lot of routes.  Over the years, we’ve certainly liked (and used) our United miles and have enjoyed a few perks along the way.

However, I’m seeing a lot of friends now protesting that there are simply fewer and fewer reasons to be loyal to United.  Fees are increasing and perks are decreasing.  Many are seeking out alternatives when they are available.  And with three airports in the area and most major and even minor airlines offering some service to some of these airports, the alternatives are plenty.

United has definitely been the airline I’ve flown most since my daughter was born, but my loyalty has waned quite a bit too.  This is the first year in awhile that neither my husband nor I have Silver status on United.  That is, in part, due to the fact that neither of us had a lot of major business travel last year.  But it is also due to the fact that we simply quit being loyal to United on our personal travel.  The in-flight experience simply isn’t as good on a lot of routes, and we were certainly never given any real perks for our low-level status, since so many higher level elites dominate the Bay Area.  We already have a United credit card that enables us to get free bags, which is all that our Silver status was doing for us anyway.

The result?  We’ve been quite happy trying out other airlines and are happy to bid United loyalty a fond farewell.  So, which airlines are we choosing and enjoying these days?  For those of you who are Bay Area flyers looking to make a change, here is my personal hierarchy at the moment:

Cons: Only flies out of SFO (not OAK, and only recently SJC) 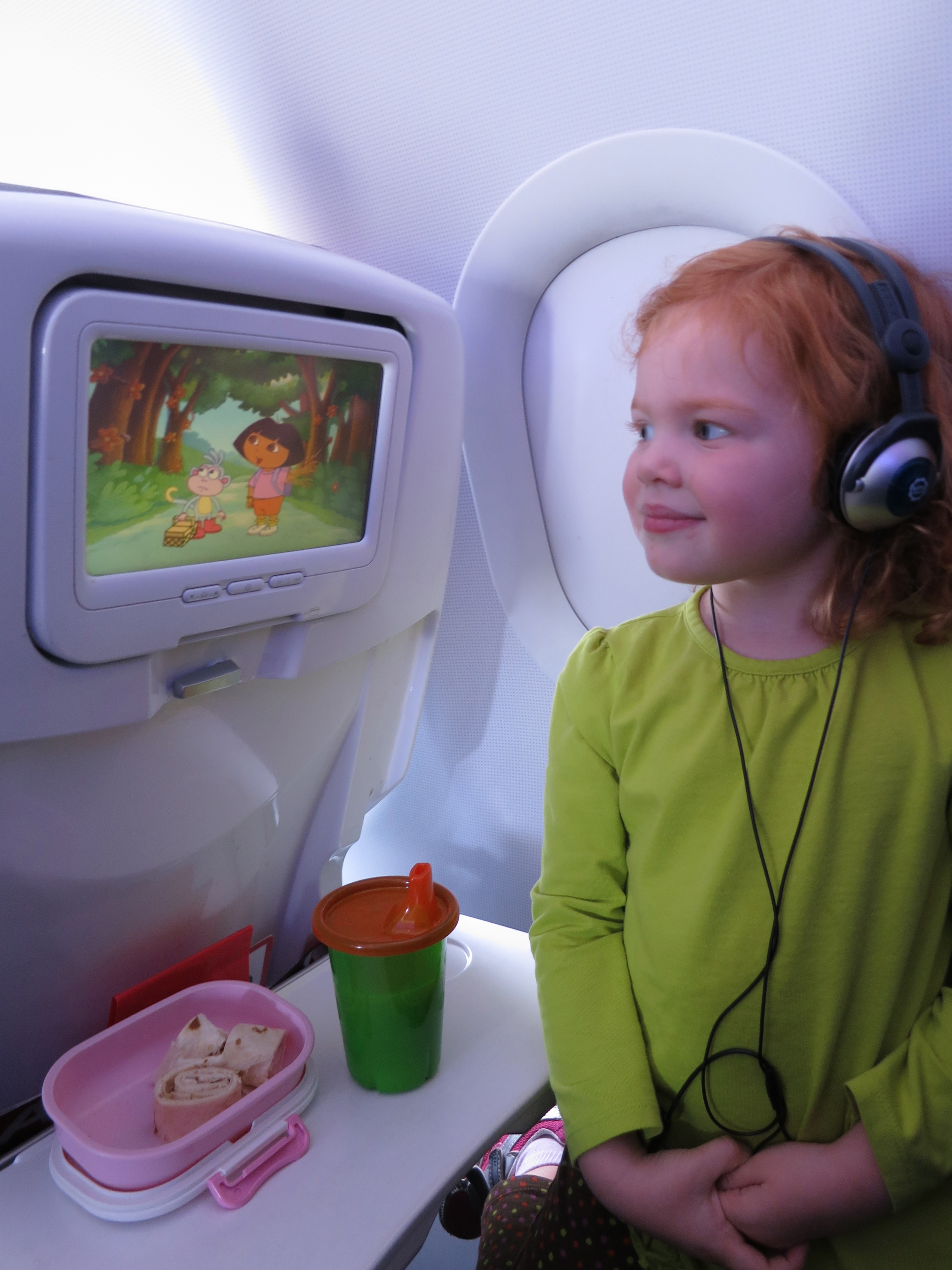 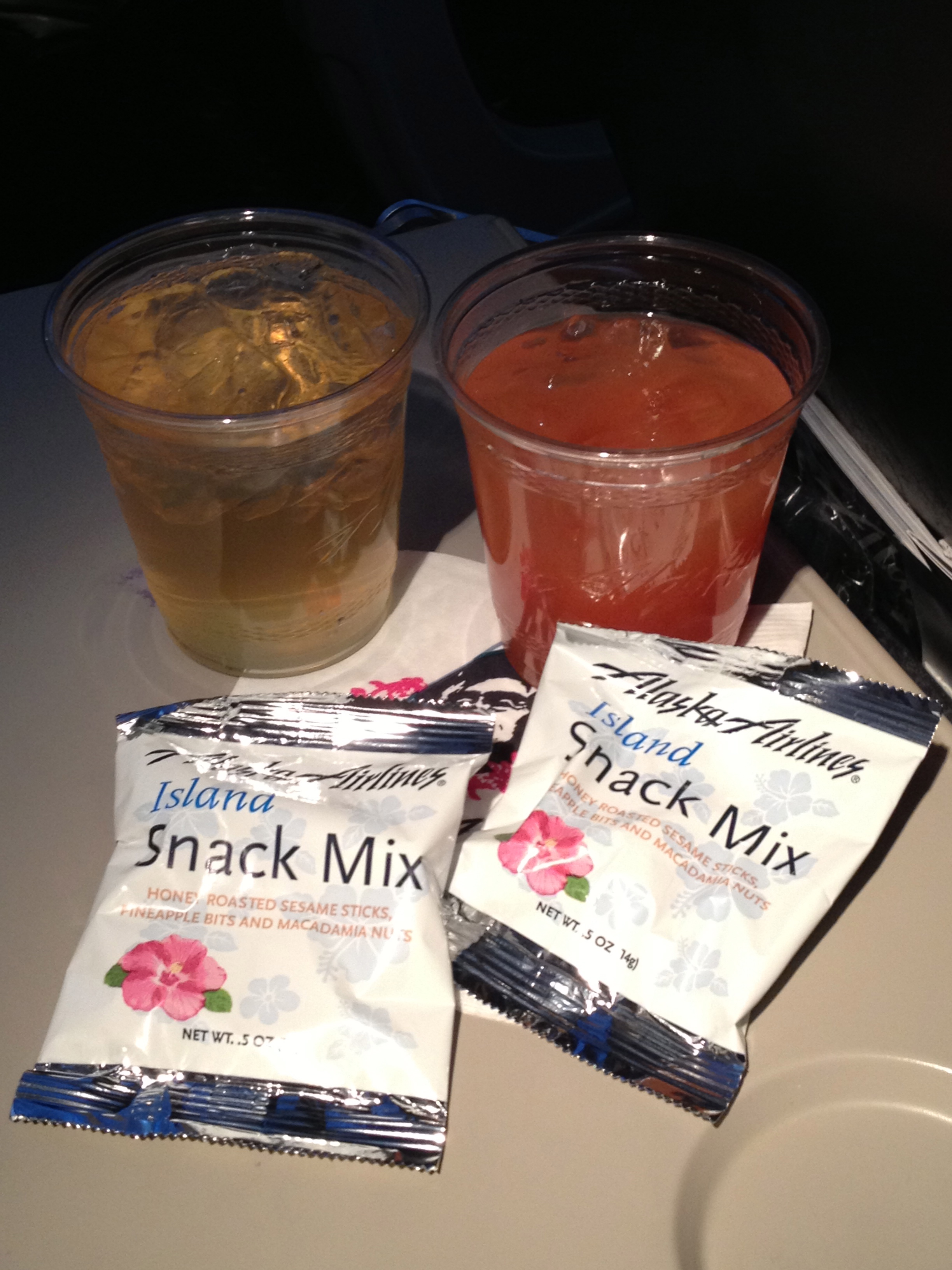 Cons: Seriously diminished capacity out of OAK in recent years, planes starting to show their age. 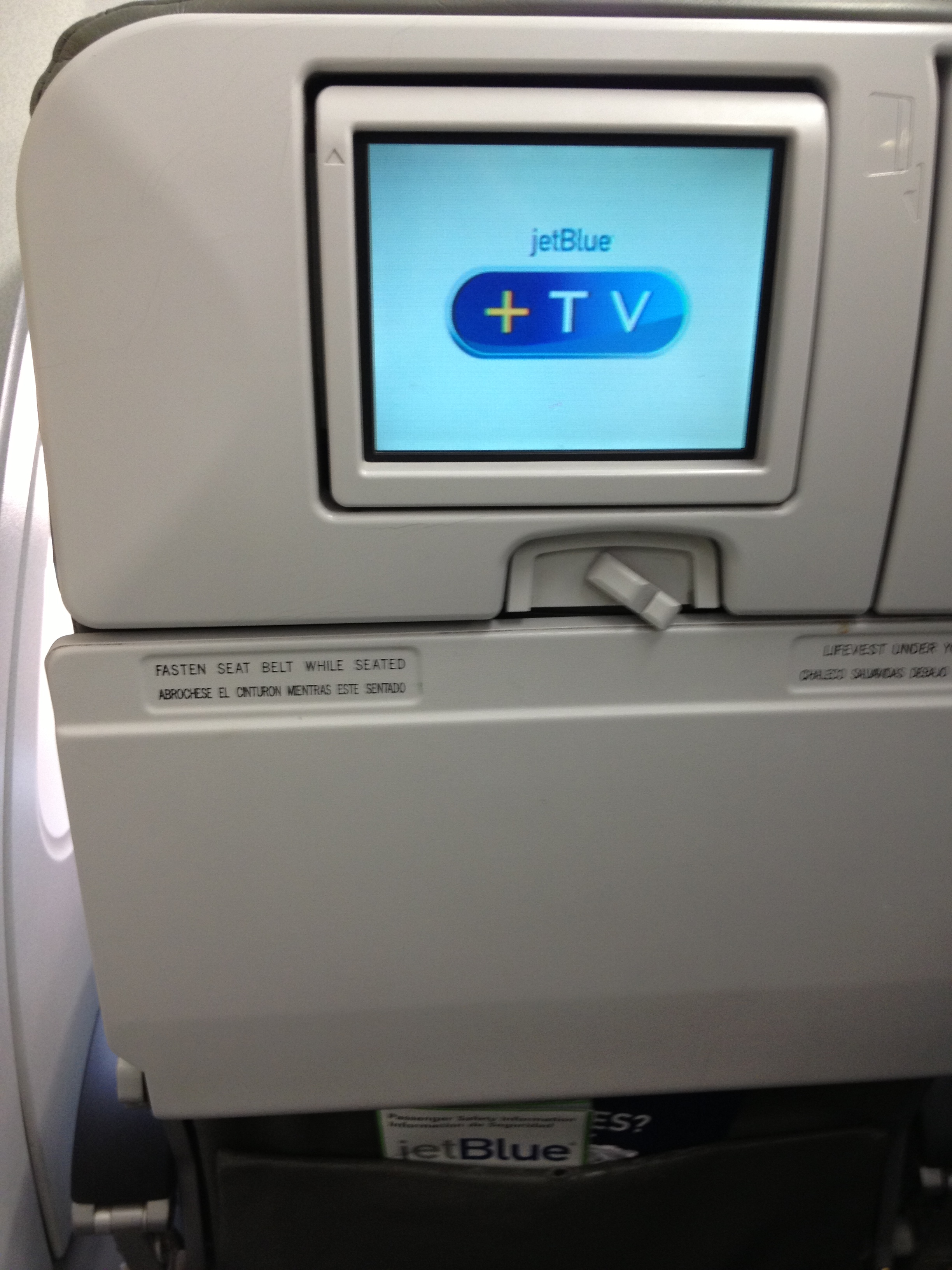 Pros: Newer planes on some routes (ATL), many flight attendants with a lot of Southern charm, consistent WiFi service

Pros: New terminal at SFO, better mid-continent connections to a lot of southern destinations through DFW  for SF based flyers

Cons: Many old planes, seat cramping only going to get worse, difficulty in securing seats together with your child, no OAK service

To be sure, one’s experience can be radically different based upon where you are located.  For example, I know many an ATL-based flyer who swears forever Delta allegiance, but the Delta options from the West Coast just aren’t that great.  And many a CLT based flyer is fairly happy even with US Airways.  So, your miles may vary.

It is worth noting that I will still choose to fly any and all of these airlines if the pricing or schedule is right.  I would simply happily pay a bit more for some airlines over others, and I’d even choose flight times that were not optimal to get to fly the carrier of my choice in many instances.

[…] had a rocky past few years since the merger with Continental. Service has been criticized and my family even mostly stopped flying United, opting instead for more family-friendly Southwest Airlines whenever […]

[…] This post is an adaptation of some rankings that I did in 2013, which were focused on which airlines were better for SFO-based flyers.  These rankings are […]

[…] I try not to fly United much anymore, a recent trip to Charleston in March made it impossible to avoid my “favorite” […]

[…] that we will have to carry my son as a lap infant one more time.  And I’m always happy to avoid United and fly Air Canada […]

Why United Is No Longer Competitive: My SFO to HKG Comparison | Trips with Tykes

[…] line?  I’m happier than ever that I have left my United status behind and am now free to book other airlines when they offer a better product.  The flying public needs […]